The Traditional Bride and Groom Attire from Different Cultures 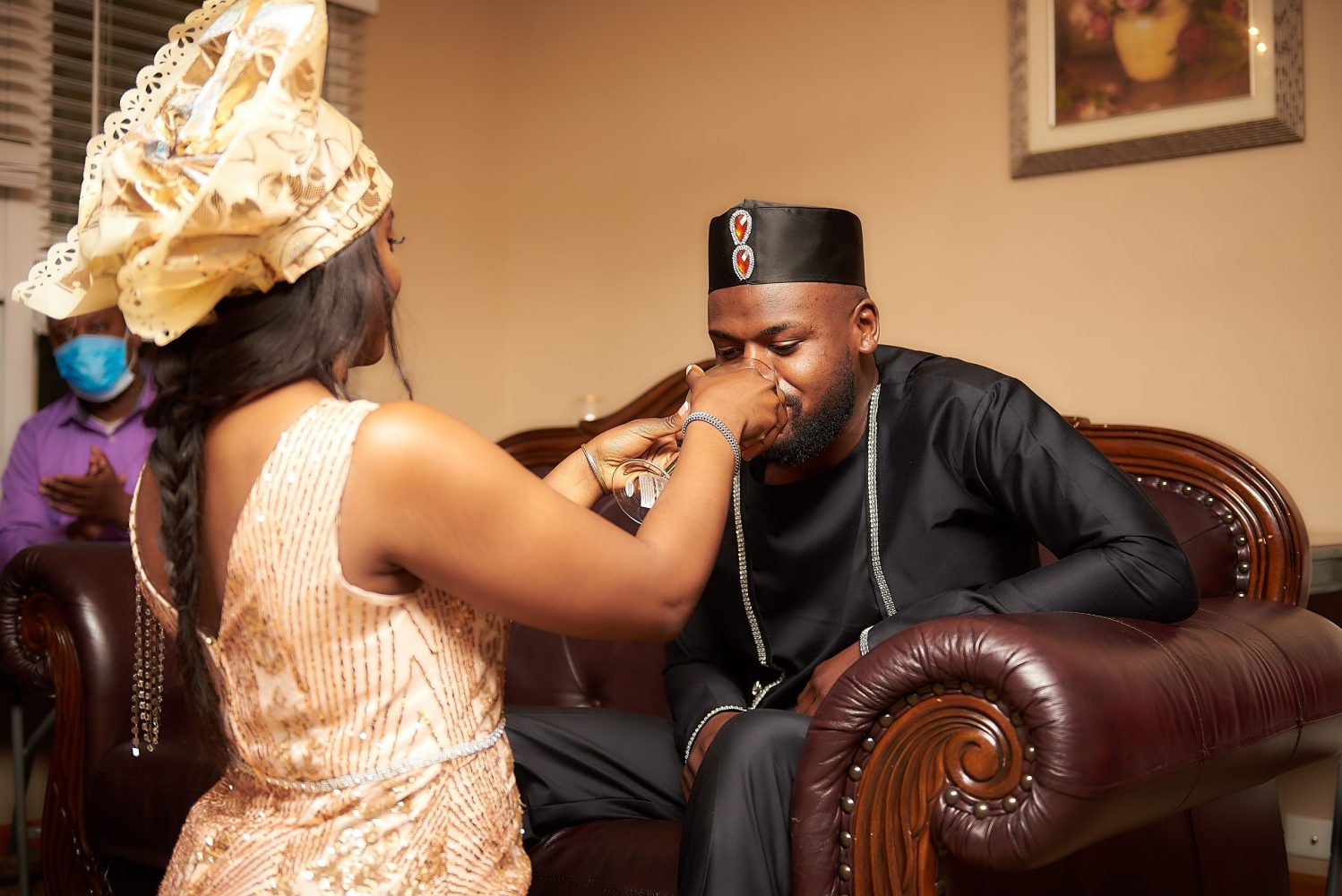 The traditional bride and groom attire from different cultures is quite interesting. The colors, materials, and styles all play a role in the final look of the outfit. White is a popular color for bridal gowns in Western cultures, symbolizing purity and innocence. In Eastern cultures, red is often used for bridal gowns, as it is believed to ward off evil spirits. The groom’s attire also varies depending on the culture. In Western cultures, the groom typically wears a dark suit or tuxedo. In Eastern cultures, the groom may wear brightly colored tunic or robes. No matter what the culture, the bride and groom’s attire is always a reflection of their personal style and taste.

There’s no question that wedding attire is a hot topic – just ask any bride-to-be who’s debating whether to go the traditional route or something a little more unique. But what many people don’t realize is that the bride and groom’s attire is often deeply rooted in tradition, with different cultures having their own distinct looks. Here’s a quick rundown of some of the most popular traditional bride and groom attire from around the world:

In China, the bride typically wears a red dress, while the groom dons a black suit. Red is considered a lucky color in Chinese culture, symbolizing good fortune, so it’s no wonder that brides want to wear it on their big day. The color black is also thought to bring good luck, which is why it’s commonly seen in Chinese weddings.

Japanese weddings usually involve two types of attire – the shirotae, which is worn by the bride and groom during the ceremony, and the uchikake, which is only worn by the bride. The shirotae is a white kimono adorned with crests, while the uchikake is a more elaborately decorated kimono that is typically brightly colored or patterned. The groom typically wears a hakama – a type of wide pleated skirt – over his kimono, while the bride may wear either a hakama or a nagajuban (under-kimono).

In Indian weddings, both the bride and groom typically wear bright colors and lots of jewelry. The bride’s outfit is usually very elaborate, with lots of embroidery and heavy fabrics like silk. The groom usually wears a sherwani – an ankle-length tunic – along with pants called churidars. Both the bride and groom will often wear garlands made of flowers around their necks.

If you’re planning a traditional wedding, it’s definitely worth doing some research into the different types of attire worn by brides and grooms around the world. You might just find inspiration for your own wedding day look!

I CAN'T WAIT TO DOCUMENT YOUR LOVE.

I love getting your emails and learning more about you and what you are looking for in your photographer. I am here to answer any questions you have and make the process simple and fun!